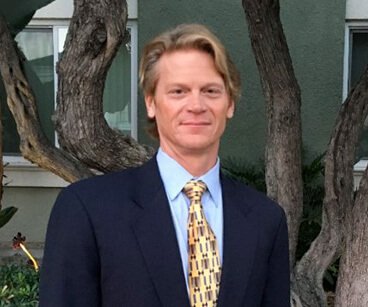 I excel at devising insightful and effective strategies for my clients. I attempt to negotiate early as I believe it’s in their best interest to try and obtain a speedy and less expensive solution to a legal dispute. However, I always prepare each case as if it is going to trial. Most litigation lawyers have little to no trial experience. I have tried cases before juries for over 25 years. In a modern trial the jury expects a dynamic and compelling presentation. No boring droning. The key to winning a trial is providing the fact finder, whether a judge, arbitrator or a jury, with a clear, compelling theme at the beginning. A story the fact finder can adopt and then use plain, concise language and visual adds to explain the facts and the applicable law while keeping the fact finder interested. This approach wins trials.

I thrive on the challenge of applying the law to each client’s unique case.

Established in 1993, the Million Dollar Advocates Forum which includes the Multi-Million Dollar Advocates Forum is one of the most prestigious groups of trial lawyers in the United States. Membership is limited to attorneys who have won million and multi-million dollar verdicts and settlements. I have been a member for many years. Fewer than 1% of U.S. lawyers are members.

Is a system to rate lawyers derived from anonymous input on an attorney’s legal skills and ethics which is provided by an attorney’s peers in the practice of law and judges before whom an attorney has appeared. I have the highest possible rating: A-V Preeminent.

Is a website which includes a lawyer rating based on user generated content- client reviews. I have numerous reviews on the site and I have the highest possible rating: 10/10. 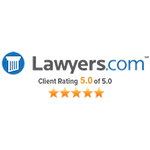 This website is owned by Martindale Hubbell and shows both the peer-reviewed Martindale Hubble rating as well as client review rating. I have the highest possible rating: 5.0/5.0.

I have been featured in the Los Angeles Times, the Los Angeles Daily Journal, and the Hollywood Weekly. Additionally, I have written a number of articles on legal topics, including: